According to Sky Sports news, Everton attacker Walcott has arrived on the South Coast. 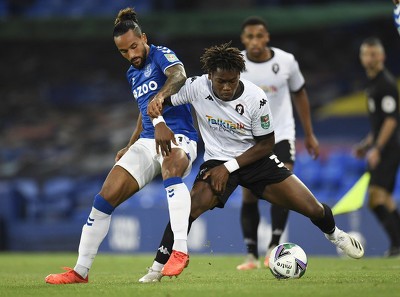 Earlier news said that Southampton had reached an agreement on Walcott's lease.

Now Walcott is undergoing a medical examination in Southampton, and he is about to return to his old club on loan.

The 31-year-old Walcott came from the Southampton youth training team. He joined Arsenal from the Saints in the 2006 winter transfer window.

Walcott joined Everton from Arsenal in the 2018 winter transfer window. His transfer fee was 20 million pounds. He has not fully proved himself in Toffee.