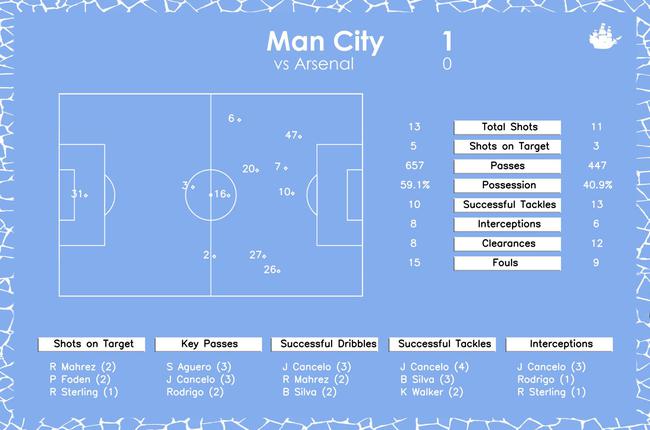 No front, zero center back, full back playing in midfield... Guardiola is like an inventor on the football field. You will never guess how different his tactical arrangements will be in his next game.

When Manchester City’s first match against Arsenal was announced, no one would have expected that Guashuai would give us another unexpected surprise. Walker, Dias, Aker, and Cancelo started the four. The first thing people think of is that Cancelor will be a guest right back, Dias Aker partnered with a central defender, and Walker is a right back. But after the game started, you suddenly Found that the actual position of the Manchester City players is different from what you think.

This move changed the entire Manchester City's formation. The midfielder's position suddenly became Rodri's post. Cancelo was on the right, the B seat was on the left, Foden and Mahrez. He appeared on the wing as a left and right winger. Sterling is standing at the shadow forward position, frequently withdrawing the ball, and often transpositions with Aguero, appearing at the center position. Manchester City's formation is more similar to 3142! Rodri retreated when defending, and he looked like 442 again.

Letting the full-back play in the midfield is exactly what Ram had practiced when Guashuai coached Bayern. Now Guashuai has picked up this routine again and made corresponding changes to the team's formation and tactical arrangements. .

In the absence of De Blaunet, Guardiola tried to cope with the lack of the midfielder's brain by means of changes. From the results, the changes are still very effective. In the first half, Manchester City's possession rate reached 65%, while the number of shots also led by 10-4. Cancelo, who changed to play in midfield, also delivered a good report card in this game. 41 passes were in place with 37 passes, and the pass success rate was 90%. At the same time, there were 3 key passes and 4 successful attempts. 3 times, and 3 interceptions.

Some people also believe that it is precisely because Arteta, who was a Manchester City assistant, knows the Guardiola's tactical system too well, Guardiola chose an unexpected tactic this game, which happened to be a surprise to Arsenal.

In the opening phase, the increase in the number of midfielders made Manchester City's frontcourt press more fierce. Arsenal once made it very difficult to play the ball, and Manchester City also got a lot of shooting opportunities and successfully scored in the 23rd minute. The only goal in the field.