It cannot be denied that the Netherlands is a country rich in football masters. Michels, the godfather of offense and defense, Cruyff who created the original Tiki-taka tactics, and Van Gaal whose tactical thinking is regarded as the standard, have conquered countless people in different eras. Known as the "father of youth training", Weier Kehua was also born in this country that is so obsessed with football.

Compared with the contemporary Michels, the light of Kehua is obviously much bleak. In the player era, the fortunes were poor and conservative injuries were plagued. Kehua's career was not a glorious career. Many experienced Dutch fans are also unfamiliar with him. However, for Kehua, the player era can only occupy a small part of his football career, and his achievements are more after he coached. 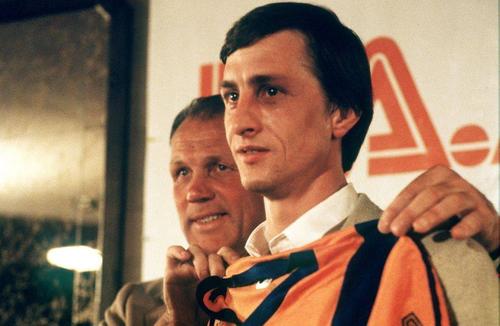 In 1974, as the coach of PSV Eindhoven, he led the team to win the Eredivisie and the Europa League. At the same time, Kehua also clearly realizes that there is still a big gap between its own team and the world's top teams. Why giant teams can maintain their lasting competitiveness? Kehua set out to study their ways of success. After intensive research for a long time and still did not find the answer, Kehua began to focus on the individual.

That year, although the flying Dutch team did not defeat the Germans, under the leadership of Michels, Orange Storm gained a large number of fans. Cruyff, who is the head star of the team, is the superstar in the entire football world. He won three European football players, and the brilliant Cruyff became the research object of scientific research. 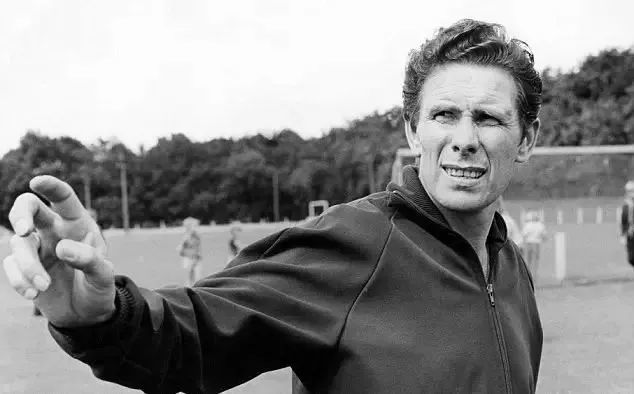 Through the analysis of Cruyff's growth experience, the use environment of each of his technical movements, every step and every technical movement he moves on the court. Weir Co-Hua found that as long as you have super players with "decisive moments", you have more resources to talk about tactics, and players like Cruyff can also be trained through systematic training.

Since then, he expanded the scope of his research to such superstars as Di Stefano, Puskas, Bobby Charlton, George Best, Beckenbauer, and Pele. Kehua collects statistics on their kicking skills and movements, and builds models of the technical characteristics of players in different positions based on the differences in their kicking methods and positions.

Scientific training is depicted by a pyramid chart, which includes 6 components, ball control, passing and receiving, offense and defense of one team, speed, shooting, and team.

Kehua focuses on children aged 8-12. He firmly believes that as long as the children are trained through the training system he designed, they are very likely to become superstars in the future. Training is systematized by age group, and each movement has strict regulations. The purpose of this tutorial is very clear: to train players with strong personal abilities. At the time, his theory seemed almost crazy. 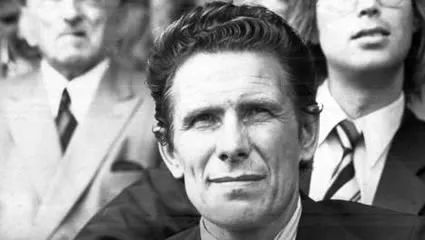 After entering the 1980s, the theory of scientific technology was gradually recognized by the times. Bobby Robson even supported Kehua’s youth training theory, and the two also forged a deep friendship. The birth of the legendary Manchester United Class of 92 is also closely related to Kehua football course.

Because Michels' tactical concept is highly respected in the Netherlands, the scientific training method has not been accepted by the Football Association. Although it has lost the opportunity to take root in the Netherlands, the scientific transformation of the stigmatization has ushered in another spring in Europe. In this regard, in the history of European football, a historical dark line was laid.

Dutch football continues to implement Michels’ full offense and defense. As a protégé of Science and Technology, René Mullenstein brought his theory to Manchester United and assisted the then Manchester United coach Ferguson in training that year. The teenager who came out of Madeira-Ronaldo. Later, when Ronaldo conquered Europe with his super personal skills, he could also see the imprint of scientific training on him. 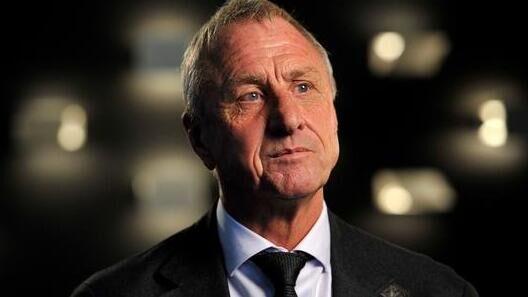 The most dazzling star of the Dutch team, Cruyff, chose to go to the Iberian Peninsula with the tactical philosophy of mentor Michels. In 1979, Cruyff suggested to the then Barcelona chairman Nunez that the success of the Ajax youth academy should be introduced to Barcelona. Subsequently, the La Masia Youth Training Camp was officially established. Since then, many legends that have become famous in the world of football have been secretly conceived in the stone house next to the Nou Camp. Compared with the advocacy of personal skills in the "Science Course", Cruyff, who inherited Michels' mantle, pays more attention to tactical literacy and overall team building. La Masia also bears fruitful results. Players such as Guardiola, Busquets, Xiaobai, Xavi and others have all come out from here, and of course, it also includes the outstanding work of La Masia-Messi. 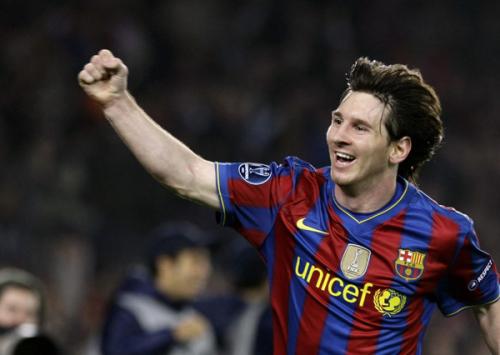 FIFA has been promoting the "Science-Based Football" project, and Japan is the beneficiary of "Sci-Tech Training". In 1993, Japan comprehensively carried out "scientific training", focusing on training U12 youths. It is from then that Japanese football has completely embarked on the road of technical football. Under the influence of the rise of Japanese football, the Chinese Football Association is currently vigorously promoting scientific football training methods.