Wolves will face West Ham in the third round of the Premier League tonight. At the pre-match press conference, Nuno revealed the situation of Marsar, who was injured in the last round, and also gave high expectations for the new aid Semedo: 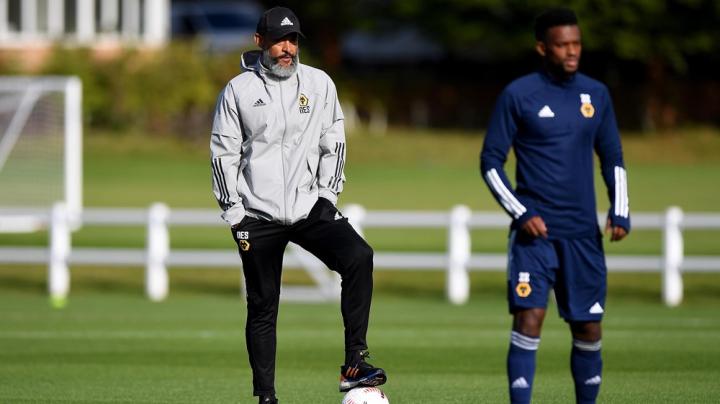 "We have ushered in a high-level player, a talented player, a national football player who plays in the top European football world. I think he is very suitable and has been well integrated into the Wolves team, even though he has only just come here. In a few days, we are very happy for his arrival. I said to him: "The Premier League is a new challenge, you need to show your best performance."

"I'm not quite sure whether he can participate in the weekend game against West Ham. It depends on his recovery. He hasn't started training with the team yet and is still receiving treatment. We diagnosed him with a calf injury. Now he can only be treated with peace of mind, and I hope he can come back."

"First of all, Bordens came to the Wolves team halfway through last season, and it didn't take long for the game to be interrupted due to the epidemic, which disrupted our plan for him, but I think he performed very well this season. He is constantly growing and understanding the Wolves’ game philosophy. He has talent and level, hard work, and outstanding performance on the court. I hope he can continue to play like this."

"I wish Moyes and the other infected players of West Ham United will recover as soon as possible. What happened to West Ham United could be encountered by any team. When you are preparing for the game, you suddenly find that a few players are not available, even yourself. It’s very difficult to not be able to command from the sidelines. Now everyone is in a state of chaos. When one person is infected, they fear that other people will also be infected. But we are not worried about this. We believe that as long as we follow authoritative guidance, our health Will be guaranteed."

"We played them well in the past, regardless of home or away, but the new season is a new challenge. In our eyes, West Ham United is a difficult opponent."